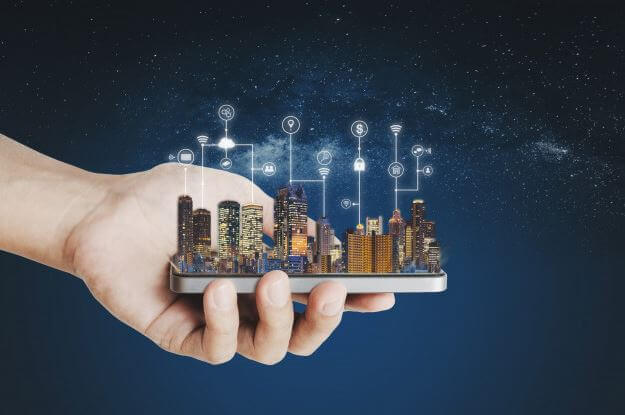 What is augmented reality?

Augmented reality enhances our experience of the real world by overlaying computer generated content onto it. Whereas VR creates an entire virtual world in which we are immersed, AR keeps us in the real world, but superimposes the computer generated content, seamlessly merging the real and virtual worlds. Thus, for example, when you point your phone at the site where a new building is to be constructed, the relevant app overlays a photorealistic image of the completed building on the site, perfectly blended in with the real world environment – as if it is already there. It can also overlay all sorts of information about the building, such as the date of completion, the price of an apartment, and so on.

In this post, we will define the types of AR, which devices can be used to view AR, and identify the areas that this disruptive technology will be used in the future, or is already being used.

Marker-based Augmented Reality uses a special visual marker, a distinctive image that can be recognised by the device. This can be anything, as long as it has enough unique features. This is scanned by your phone’s camera to anchor the digital overlay to the real world. In this way, for example, an educational animation can come alive when the user points the camera at the relevant page of a book. When you move the book around, the animation stays rooted to the correct position in the book.

Markerless Augmented Reality is used when the virtual object does not need to be anchored to the real world. The users decide where they want to place the virtual object – for example, when moving virtual furniture around in your real apartment, or when interacting with a virtual game character.

Location-based AR ties augmented reality content to a specific location. It uses a GPS, a compass, a gyroscope, and an accelerometer to provide data based on user’s location. This is commonly used to provide users with information about the real world environment that they find themselves in, such as location and details about local businesses, entertainment, and so on.

Projection-based AR projects synthetic light onto physical surfaces and allows for interaction with the user by detecting alterations in the user’s behaviour compared to the device’s expectations of the correct procedure to be followed. This is of great value in education and industry. A worker assembling parts of a car can follow instructions projected onto the relevant part of the car, showing where to do what. When it detects a deviation on the worker’s behalf from the correct procedure, it instructs him or her to make the appropriate correction.

Superimposition-based AR. Superimposition based augmented reality is a form of marker-based AR that either partially or fully replaces the original view of an object with a newly augmented view of that same object. Object recognition is needed to replace the original view with the augmented one. Thus, for example, in medical practice, an X-ray view of a patient’s broken arm bone can be superimposed on the doctor’s view of the real arm to provide a clear understanding of the patient’s actual condition.

Heads up Displays (HUD). This was first developed for fighter pilots to enable them, at critical times, to focus all their attention on what is happening in front of them, outside the aircraft, rather than having to look down at the array of controls inside the cockpit. Critical information is projected on transparent screens mounted in front of the pilot. Because parallel light rays focused on infinity (collimation) are used in this projection, the pilot’s need to shift focus from the data to the scene outside the cockpit is significantly reduced. This technology is now being applied in motorcars to address the same problem. Helmet mounted displays have made this technology accessible to general aviation, manufacturing, sports and other fields.

Holographic displays use light diffraction to generate a virtual three-dimensional image of an object in real space. The greatest advantage of this type of display is that it does not require special glasses or external equipment for the viewer to see the image. It has long been a standard of science fiction, and it still has an almost magical or highly futuristic aura about it, which is another great advantage that can be exploited in various fields, such as entertainment and marketing.

Smart glasses are self-contained computers with mobile apps that can be conveniently worn. Some use touch buttons while others use voice commands to communicate with the Internet. However, Google Glasses, a pioneering product in this field, met with widespread opposition because of its intrusive nature, even before it was launched. Banned from cinemas, theatres, restaurants, casinos, hospitals, strip clubs, and form being used while driving, it was discontinued as a consumer product in 2015. But a version dedicated to the workplace is doing very well.

Handheld AR (or mobile AR). This development is of particular importance, since it has made a host of AR experiences readily accessible to the general public. All you need is a smart phone. It is employed in gaming, entertainment, business analytics, sports, and social networking, amongst other things.

The use of AR in the near future

Here are some of the areas in which AR is being used or will be in the near future.

The augmented reality market has a very bright future and, according to Markets and Markets, is expected to reach USD 60.55 Billion by 2023.

Because AR overlays digital information onto the real world, its applications are far more extensive than those of Virtual Reality. The immersive nature of the latter limits its application to specific situations, where it can be very powerful. AR, on the other hand, is set to be pervasive in our real world experience in the near future, its applications ranging from entertainment, shopping and travel to education, design, medical, marketing, industry and military. Whatever the nature of your business, the question is not so much whether you need AR but what form of AR do you need.

Need to speak to someone?

We are here to help

View one of our recently completed projects

We love making other people’s lives easier whilst we create, so welcome, you have chosen the right bunch to help you on your architectural marketing journey.

We’re committed to your privacy. ThinkLab Group uses the information you provide to us to contact you about our relevant content, products, and services. You may unsubscribe from these communications at any time. 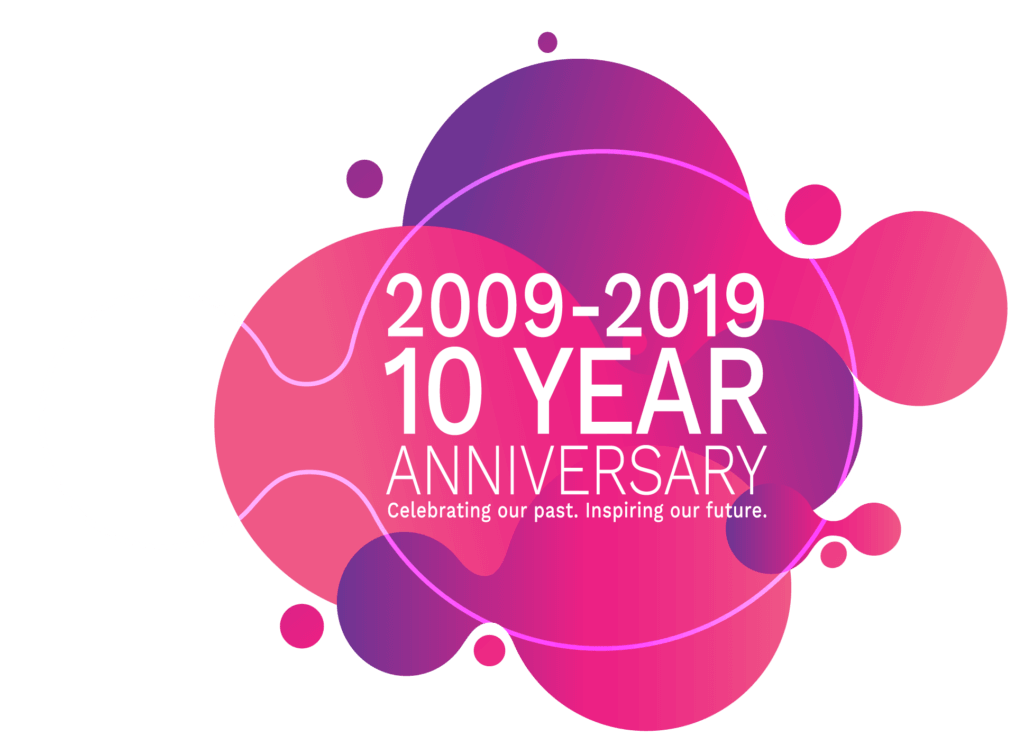 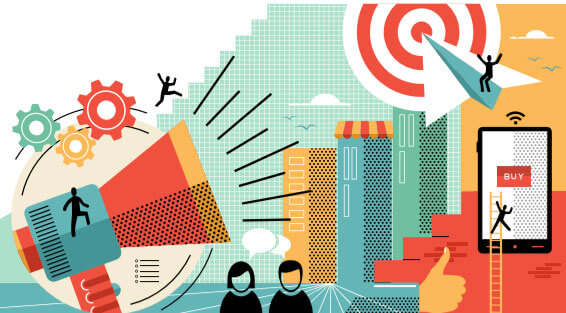 Complete your details below to download the VR guide.

We're committed to your privacy. ThinkLab Group uses the information you provide to us to contact you about our relevant content, products, and services. You may unsubscribe from these communications at any time. 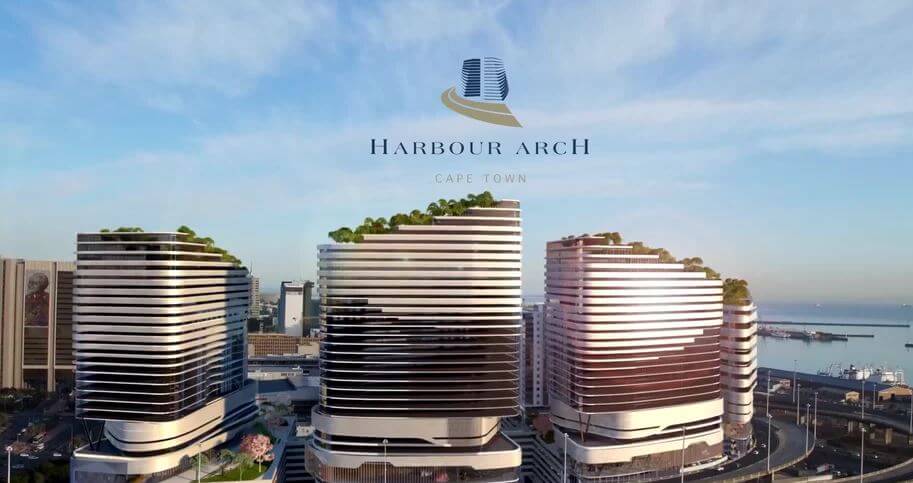 Complete your details below to download the Harbour Arch case study

We're committed to your privacy. ThinkLab Group uses the information you provide to us to contact you about our relevant content, products, and services. You may unsubscribe from these communications at any time.

fill in your details below and we'll be in touch 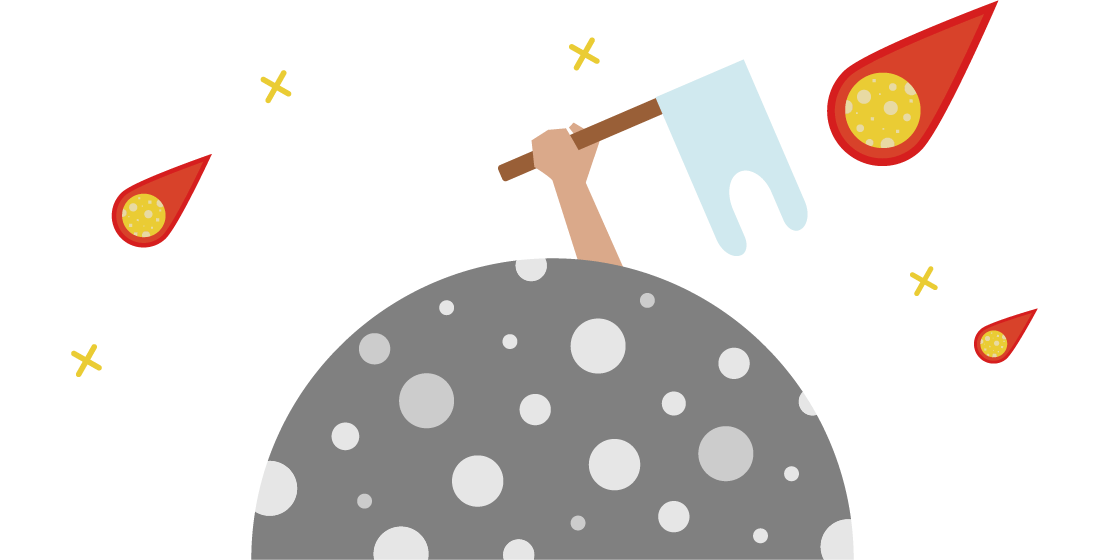